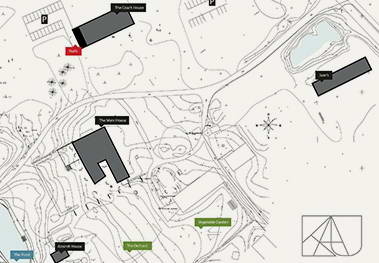 Rurik, an ancient Russian word meaning ‘old ruler’, was a Varangian chieftain who gained control of Ladoga in 862, built the Holmgard settlement near Novgorod, and founded the Rurik Dynasty which ruled Russia until the 17th century. Otto von Kotzebue’s first major exhibition vessel was named after this great Russian ruler. The Rurik set out on July 30, 1815 to find passage across the Arctic Ocean and explore the lesser-known parts of Oceania. 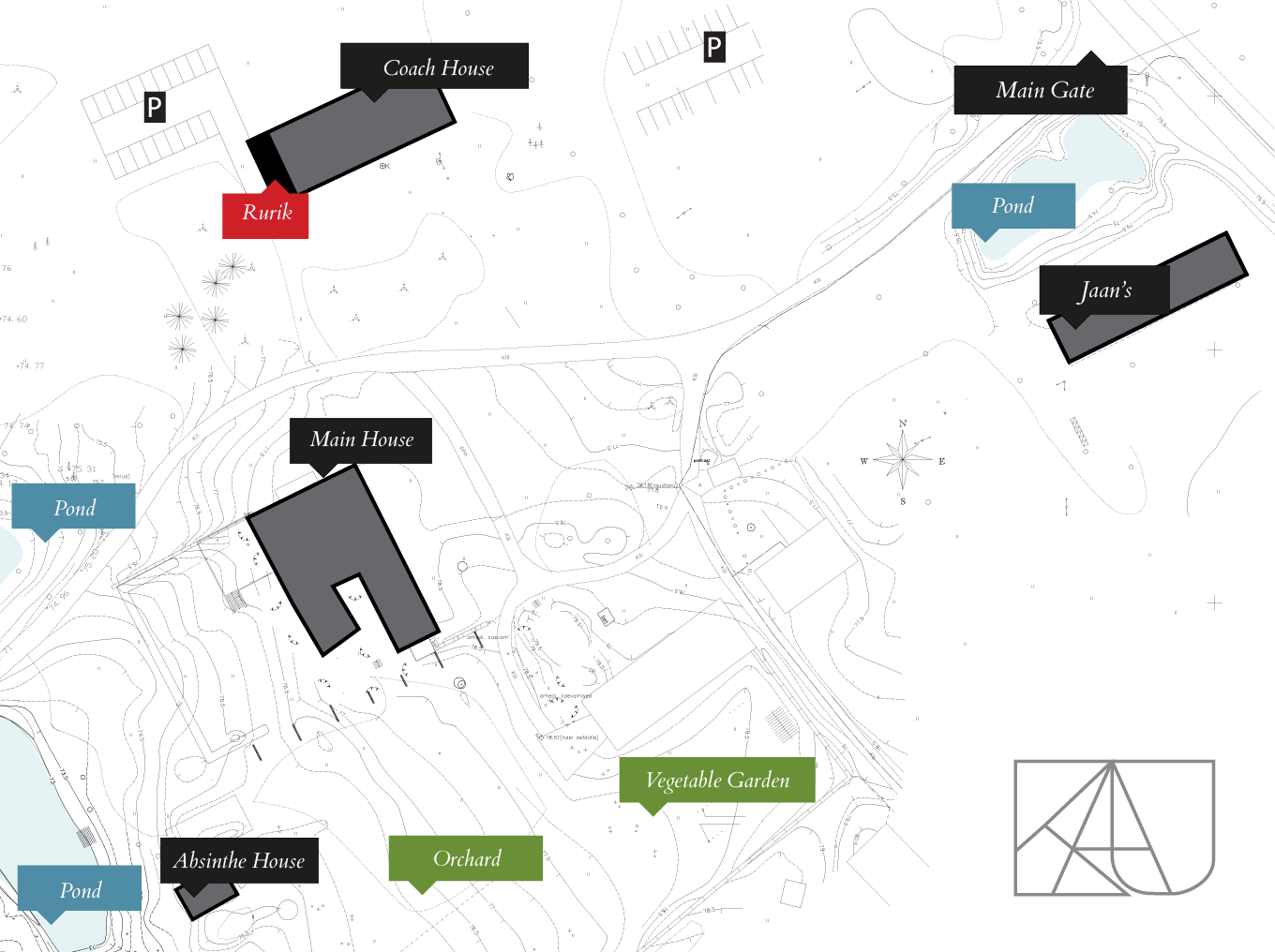