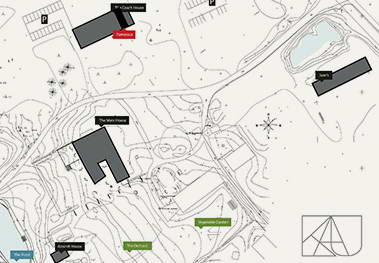 Presidio has a rich cultural history spanning back to the time of the native Ohlone people. In 1776, the Spanish arrived to establish the northernmost outpost of their empire in western North America. The Presidio then fell under Mexican rule for 24 years before the U.S. Army took control of it in 1846. Over 148 years, the U.S. Army transformed the Presidio grounds from mostly empty windswept dunes and scrub to a verdant, prominent military post. A watercolor of an Ohlone dance in front of the Mission Church in San Francisco (Dolores) by Louis Choris, is one of the only pictures related to missions before the end of Spanish rule. 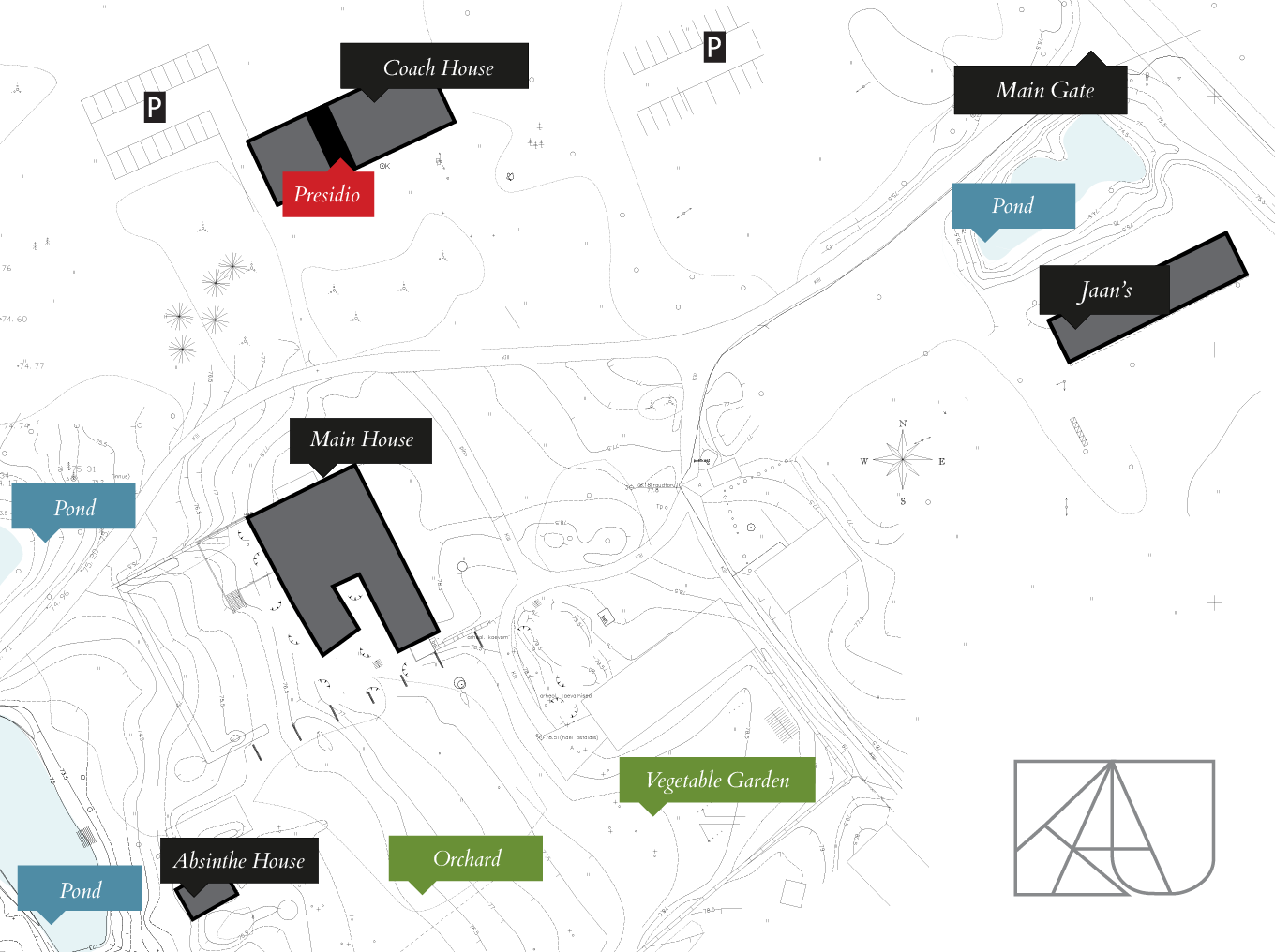