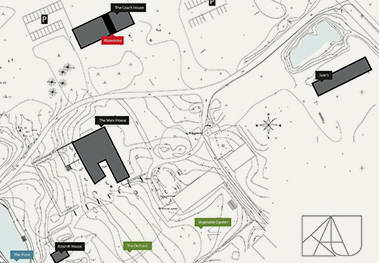 The Ohlone people, also known as the Costanoan, are a Native American people of the central California coast. When Otto von Kotzebue arrived in California in 1816, the Ohlone inhabited the area along the coast of San Francisco and Monterey Bay to the Lower Salinas Valley. Kotzebue had profound respect for the Ohlone people and took great interest, in particular, in their Shamanistic religious practices. 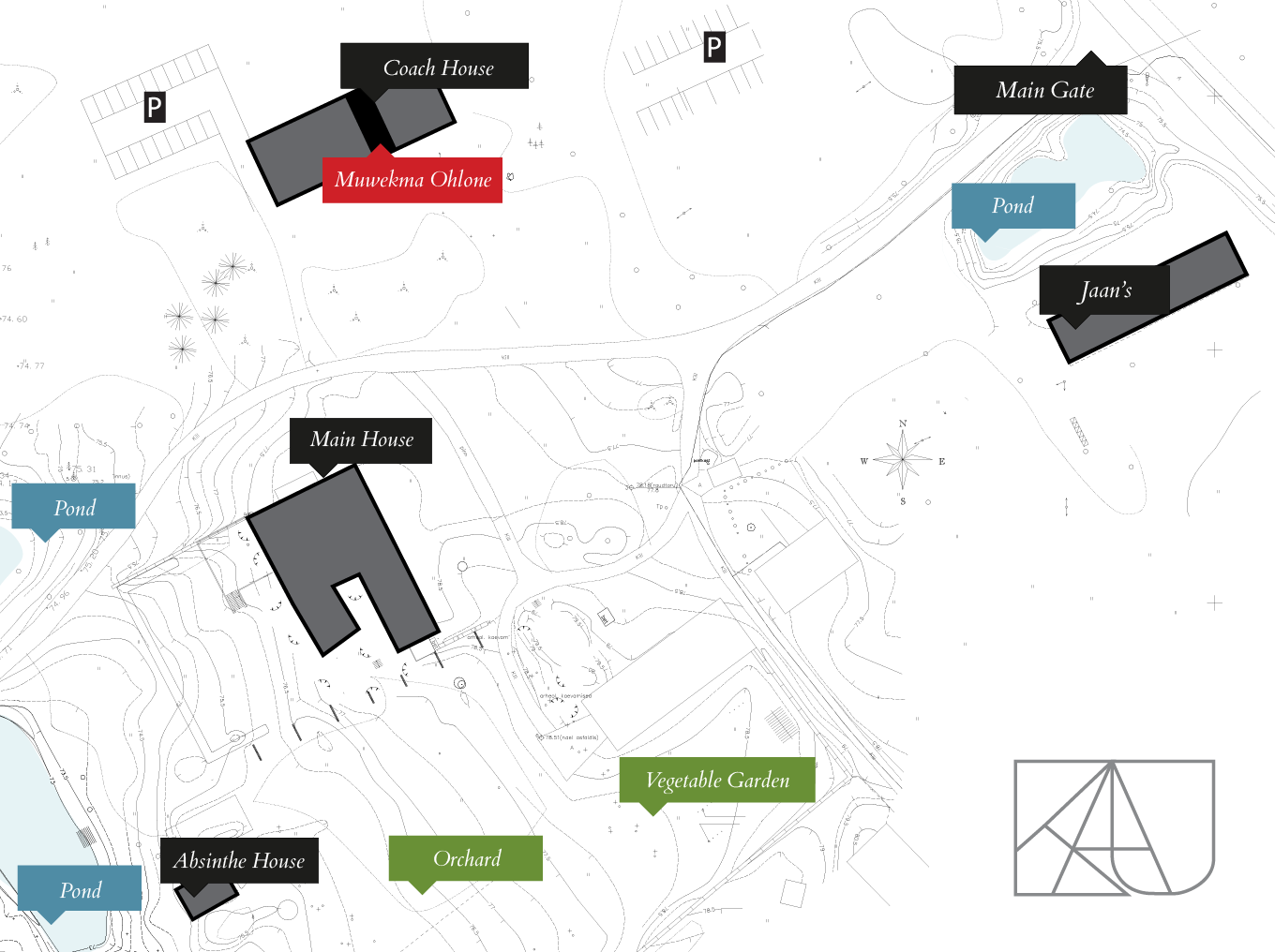