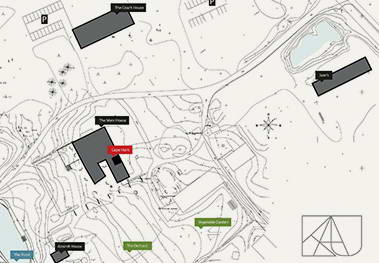 Cape Horn is the southernmost headland of the Tierra del Fuego archipelago in southern Chile and marks the northern boundary of the Drake Passage. For many years it was a major milestone on the clipper route, by which sailing ships carried trade around the world. High winds, strong currents and icebergs around Cape Horn have made it notorious as a sailors’ graveyard. Nevertheless, Kotzebue navigated these waters safely when he sailed from Kronshtadt aboard the 180-ton Rurik on July 30, 1815, and rounded the Horn on January 22, 1816. Decorated with vibrant blue poppy wallpaper, the Cape Horn room is the most colorful and playful room in the Manor. 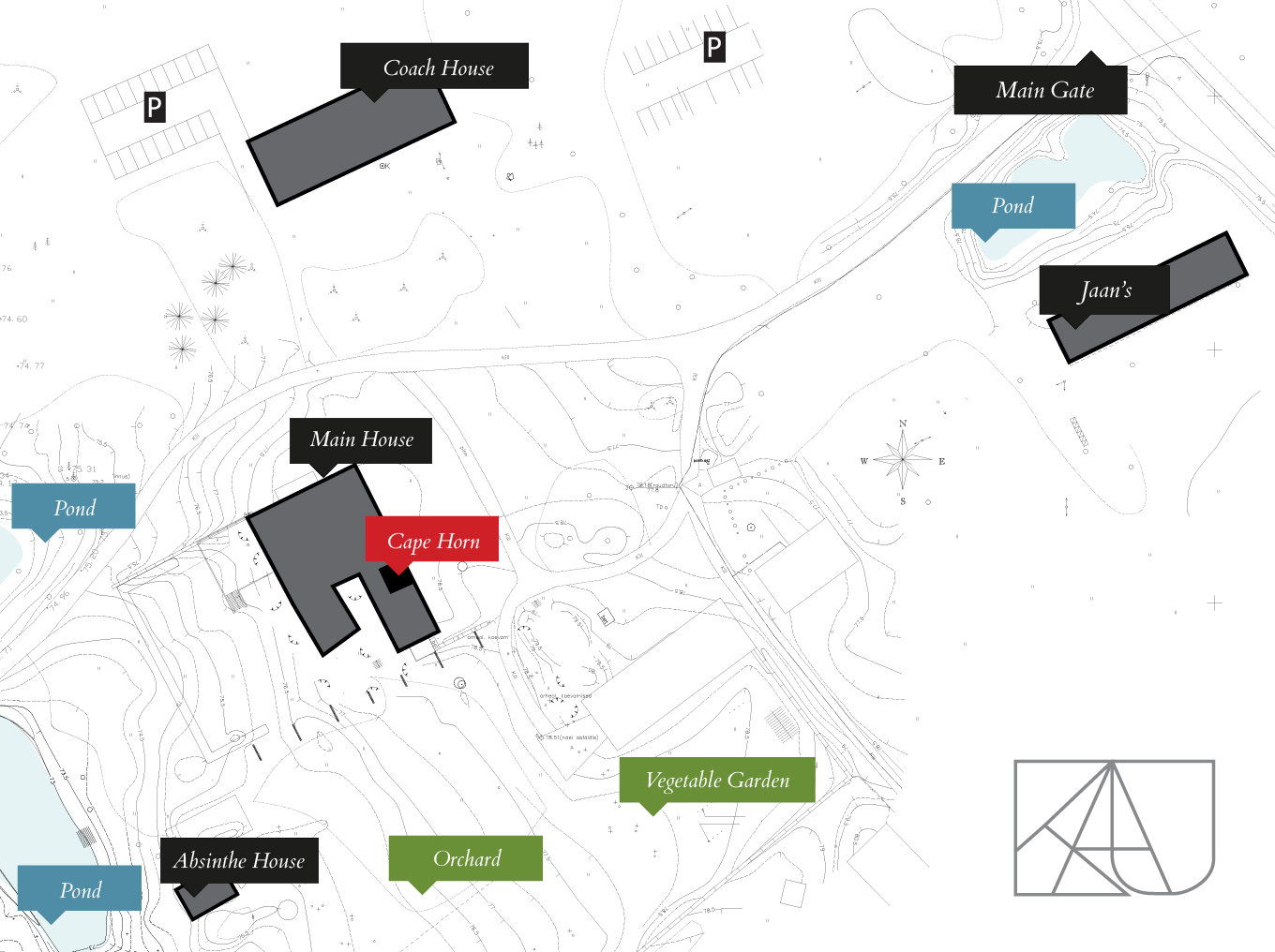