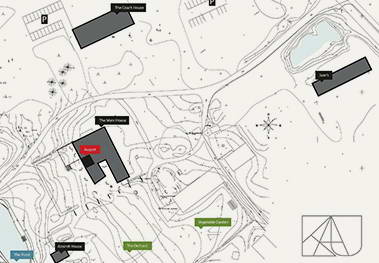 Otto von Kotzebue’s father, the German playwright, August, was murdered in 1819 by Karl Ludwig Sand, a militant German member of the Burschenschaften. This murder gave Metternich – a German-born Austrian politician and statesman and one of the most important diplomats of his era – the pretext to issue the Carlsbad Decrees of 1819, which dissolved the Burschenschaften, cracked down on the liberal press, and seriously restricted academic freedom in the states of the German Confederation. In honor of August’s martyrdom, this room is designated the official writer’s retreat at the Manor. The room boasts original stone walls and crisscrossing exposed beams. 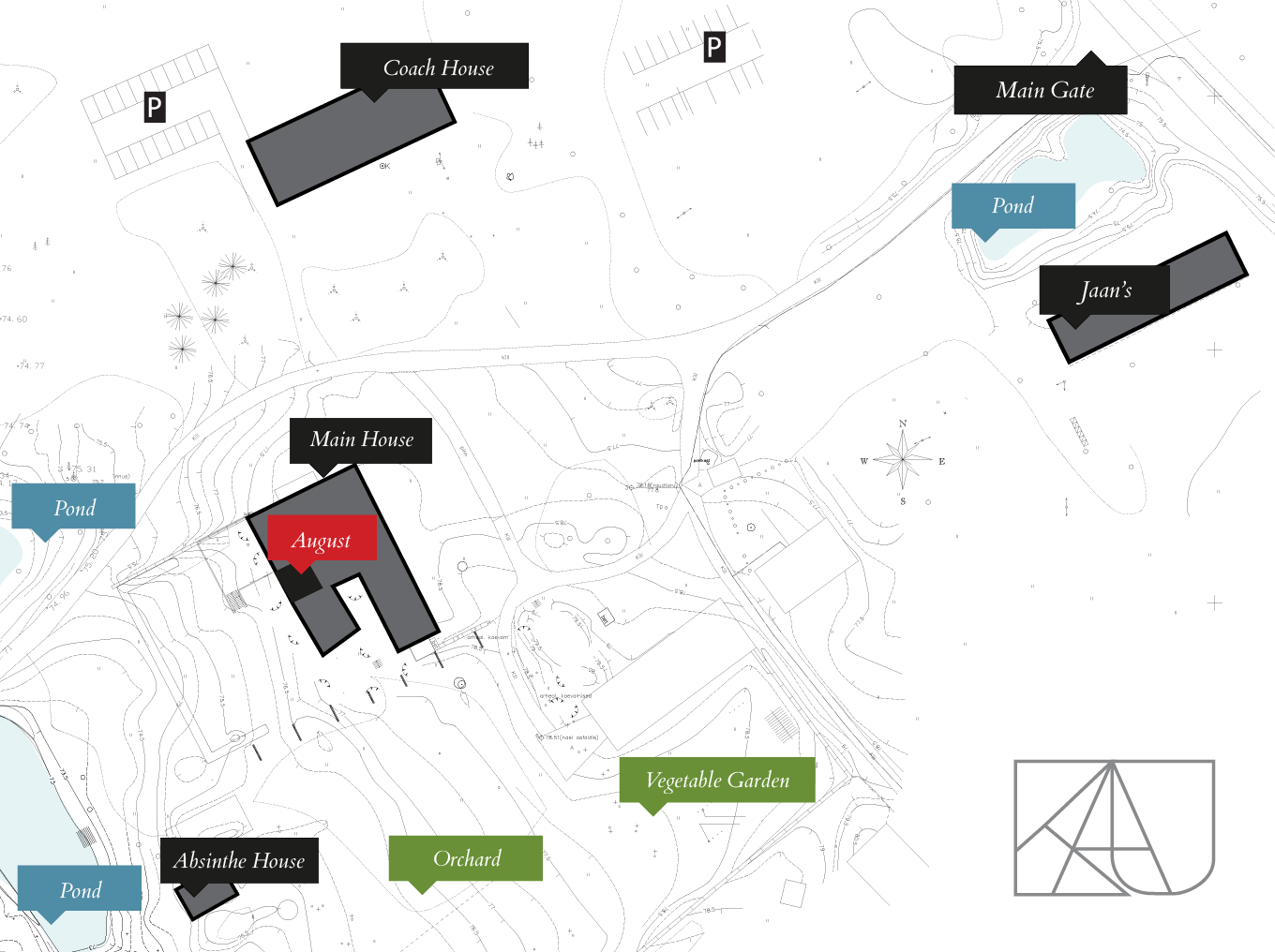