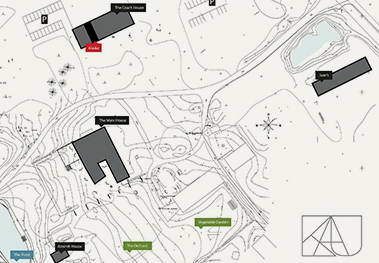 Kotzebue sailed from Kronshtadt aboard the 180-ton Rurik on July 30, 1815, and rounded Cape Horn on January 22, 1816. He visited Easter Island, the Tuomoto Archipelago, and some of the Marshall Islands before heading for North America, where he charted much of the coast of Alaska and discovered Kotzebue Sound. He returned to Russia via the Pacific, bringing with him a collection of plants and ethnological information. He reached home on August 3, 1818, and in 1821 published an account of his voyages. 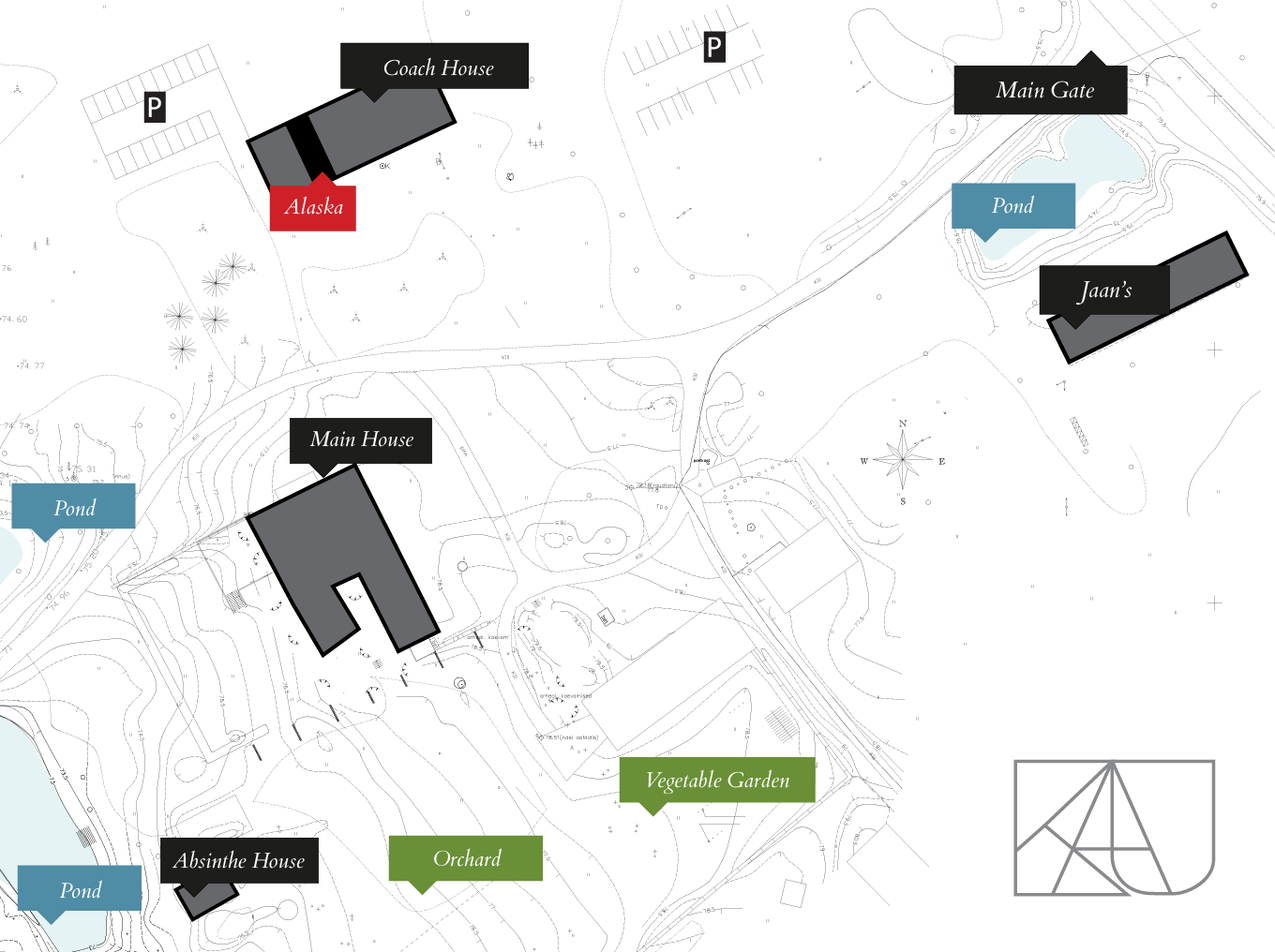